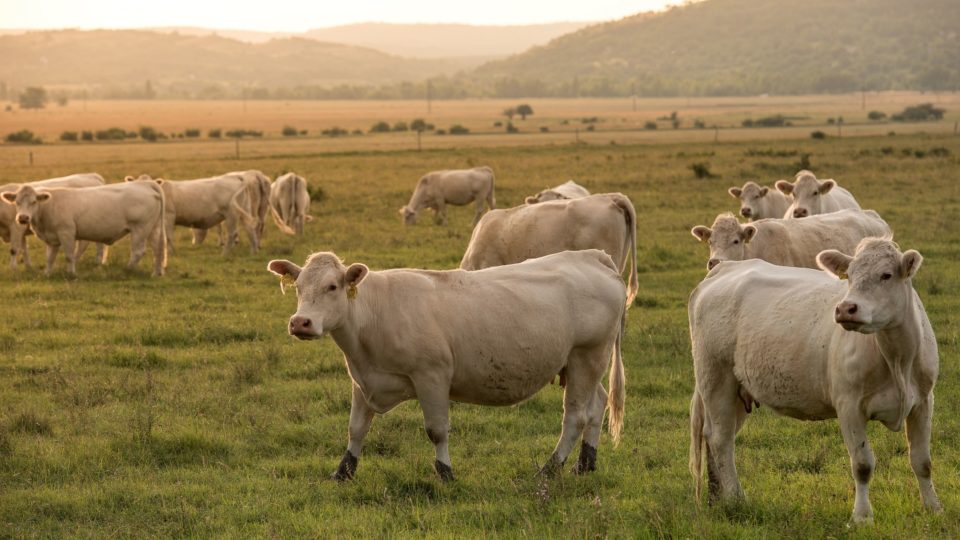 All mad cow cases recorded so far in Brazil were of the “atypical” modality, unrelated to contaminated food. Photo: Eszter Miller / Pixabay

In a note to the press on Saturday, the Ministry of Agriculture, Livestock and Supply (Mapa) confirmed two cases of “mad cow disease” – officially called bovine spongiform encephalopathy (BSE) – in slaughterhouses in Belo Horizonte (MG) and Nova. North of Canaan (MT). As a result, beef exports to China have been suspended.

The ministry informed that these are so-called “atypical” cases, which occur spontaneously and in isolation, due to mutations in animals. The so-called “classic” BSE occurs when animals contract the disease by ingesting contaminated food. Brazil has never recorded a “classic” case of the disease, and the two new cases in Minas and Mato Grosso are the fourth and fifth in the “atypical” modality over a 23-year period. In both cases, the disease was detected during an ante-mortem inspection carried out on cows of advanced age which were going to be rejected.

The Brazilian government said it had taken steps to contain the risks even before the World Organization for Animal Health (OIE) laboratory in Canada had the final test results. As the OIE does not consider atypical BSE cases to consider that there is a health risk in a country, Brazil has maintained its status of “insignificant risk” for mad cow disease. The suspension of shipments to China was due to a sanitary protocol signed between the two countries; exports are expected to resume after analysis by the Chinese authorities.