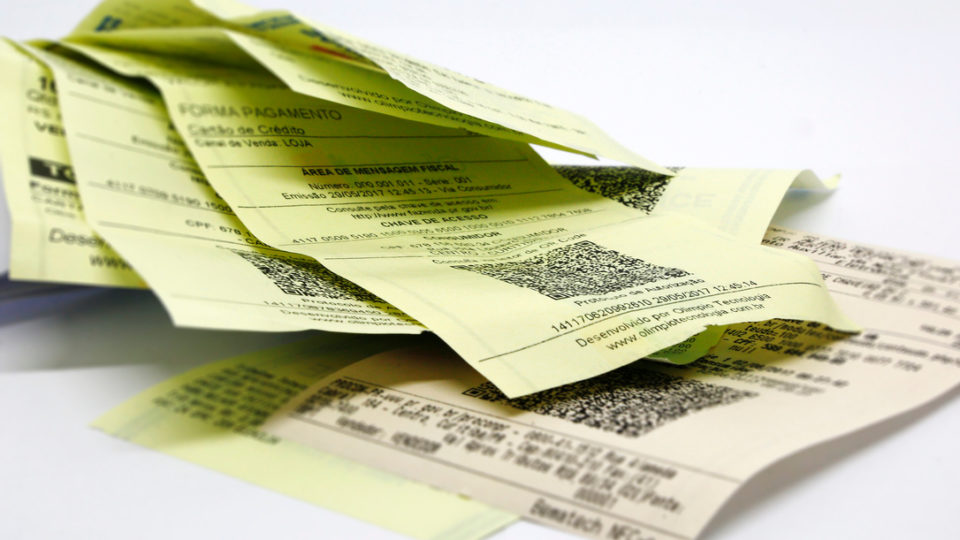 Ideally, the citizen should be informed of the net price of the products (excluding taxes) and then, when paying for the purchase, know the total value (including taxes). I would immediately feel the weight of the State.| Photo: Alexandre Mazzo/Arquivo/Gazeta do Povo

A prosperous country strongly feels the effects of the invisible hand of the market: more competition, more wealth, better shopping opportunities, better living conditions. In Brazil, we rather feel the invisible weight of the state, which impoverishes us and weakens our citizenship.

On the index of economic freedom, Brazil’s fiscal health score is just 0.4 points. Public debt represents almost 100% of everything the country produces: 98% of GDP (Gross Domestic Product). Brazil has a tax burden similar to that of developed countries, at 33.1% of GDP, according to the OECD (Organization for Economic Co-operation and Development) in 2019 data – higher than the burden of the United States (25% ) and Australia (27.7%). %), for example – yet the quality of public services is commensurate with that of developing countries.

The big question is this: if the Brazilian state, for decades, has charged high prices and delivered little, how can Brazilian citizens tolerate this? Why don’t people demand lower taxes or better public services from city halls, states and the federal government? This is largely because the Brazilian state hides its weight.

Unfortunately, many Brazilians don’t know they pay taxes. Moreover, the culture of “free public service” does a great disservice to citizenship, especially to the poorest. There is nothing more democratically incorrect than telling the taxpayer citizen that he is getting something “for free” or, worse, that it was a benefit or favor from a particular politician.

Let’s not forget that popular saying that goes: “A given horse doesn’t look at the teeth”. This popular expression, born from the fact that the age of horses can be estimated by teeth, means that when we win something, we should be grateful and show resignation, even if we don’t like it.

But should this be true in a democracy? The basis of a democracy is precisely the regime of rights and duties, in which the State must be at the service of the population, since power emanates from the people. When the state hides the tax burden and reveals that public services are free, citizenship is weakened on both sides. On the one hand, citizens do not clearly perceive that they pay a high tax burden on all the products and services they consume. On the other hand, this same citizen does not know the real and individual cost of each of the public services he uses, considering that they are free and that he must therefore resign himself to his possible complaints.

Two examples show how the state hides its weight on the revenue side. First: in terms of relations with consumers, the State obliges all economic agents to disclose the gross price of products and services (amount including all taxes). To strengthen democracy, the ideal would be for the price of products and services to be communicated net (excluding taxes). At the time of finalizing the purchase, the citizen would know the total value, much greater. In many cases, the price to pay would be more than double the net worth. At the time, citizens would feel the weight of the state in their pockets.

Second: In labor relations, the state requires all employers to disclose the net worth of wages (not including all payroll taxes). To strengthen democracy, the ideal would be for the value of wages to be disclosed in a gross form (amount with all social charges). At the time of receiving the salary, the worker would be aware of all the discounts and the much lower final value. In many cases, the salary paid would be less than half of the gross amount.

On the spending side, there are two other clear examples of how the Brazilian state hides its weight. First, governments do not disclose the real and individualized cost of public services. Without this information, citizens cannot make a clear cost-benefit analysis of these services. We know that the real cost is much higher than the operational cost, but the state hides this information.

Secondly, governments do not include the cost of social security for their civil servants in health and education posts, for example, as if this additional cost were not a logical consequence of the choice of the state model. Again, the state hides the real cost of public services.

Therefore, whether in collection or in public spending, the State acts to hide its real weight, as if it were using a photoshop to reduce its measures and its great inefficiencies. It turns out that in doing so, the state actually diminishes our citizenship. Undoubtedly, when citizens are reminded of the weight of government and the true total cost of public services, they will be much more vigilant about the size and quality of public spending.