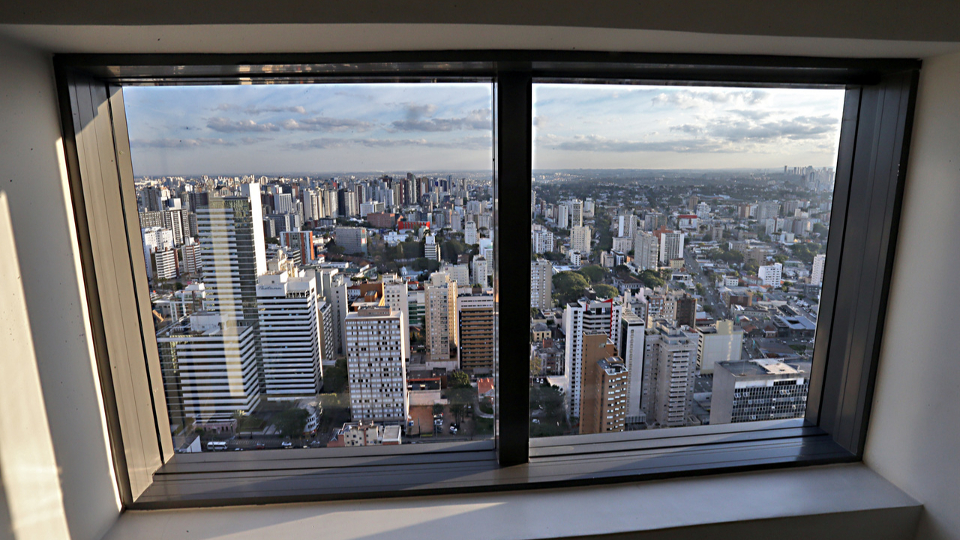 Urban verticalization – that is, the upward growth of the city, with the construction of new buildings – has recently returned to the public debate, especially after a recent column published in Estadão. In the text, columnist Pedro Nery maintains that Clara, the protagonist of “Aquarius”, is the villain of the film. Struggling against a new business in Recife, doing everything to preserve her family’s old property, Clara appears as a heroine in the film, but is said to be hostile to the public interest.

Many people reacted strongly to Nery’s column. It would be just another who thinks only of profit and defends the interests of construction companies. After all, who benefits from verticalization?

Most of the arguments put forward to defend verticalization are in fact arguments in favor of urban densification. The difference between the two concepts is fundamental. Density is the concentration of several people in the same urban space. The two things obviously seem related at first glance, but they don’t always go together.

As Raul Juste Lores, a journalist specializing in architecture and town planning, always reminds us, Paris and Barcelona are denser cities than New York. The great metropolis of the United States is famous for its tall buildings, but it has fewer inhabitants per square meter than European cities known for their buildings. This shows us that low, tight buildings can have more inhabitants than huge buildings.

The same reality appears in Brazilian cities. In São Paulo, the densest neighborhoods are not located in the Faria Lima region or in an upscale neighborhood made up of apartment buildings. The periphery, with precarious and irregular self-construction, has a higher density than the neighborhoods preferred by construction companies.

It is symptomatic that one of the tallest buildings in São Paulo, inaugurated this year, serves as a residence for some fifty families. On a plot of similar size, Copan serves as a residence for 5,000 people. The difference is that in Copan, construction takes up almost all of the land. In the newly opened skyscraper, a tall, slender tower is surrounded by a protective wall. The rest of the space is dedicated to a huge playground where residents can isolate themselves from the city in peace.

There is of course one final difference: Copan is an architectural monument that elevates the importance of São Paulo in the world. The building will be remembered for decades, perhaps centuries. In the 1950s and 1960s, the Paulistanos were lavish in the art of building, with several buildings making names for themselves in international architectural circles. In “Sampa”, Caetano recalls the “hard concrete poetry of its corners” by exalting São Paulo.

The 2021 skyscraper leaves a legacy wall for the city and follows the standard form of luxury buildings in Brazil today. It is not a source of pride for the people of São Paulo. Many use the case as a reminder of how private enterprise is an ethical and aesthetic disaster. Absurdity: Copan, the very famous Copan, was also built by for-profit entrepreneurs. What differentiates the two buildings is the regulations in force at all times, that is to say that the heart of the problem is in the public sector.

This way, it is not productive to discuss whether standing is good or bad. What verticalization are we talking about? A high-rise building generates externalities for the whole city, starting with the interference in the landscape and the shadow generated by the building. Therefore, although verticalization is a useful tool to democratize the city, it must be used with intelligence and caution.

How did we go from Copan to a skyscraper with such questionable walls? It is important to reflect on the topic, because it is natural that planners and bureaucrats try to escape this debate. After all, if we discuss the matter, we risk finding that ethical and aesthetic decadence is a problem that crosses several sectors of the Brazilian elite, going far beyond construction companies.

Withdrawal of emergency aid released for people born in January