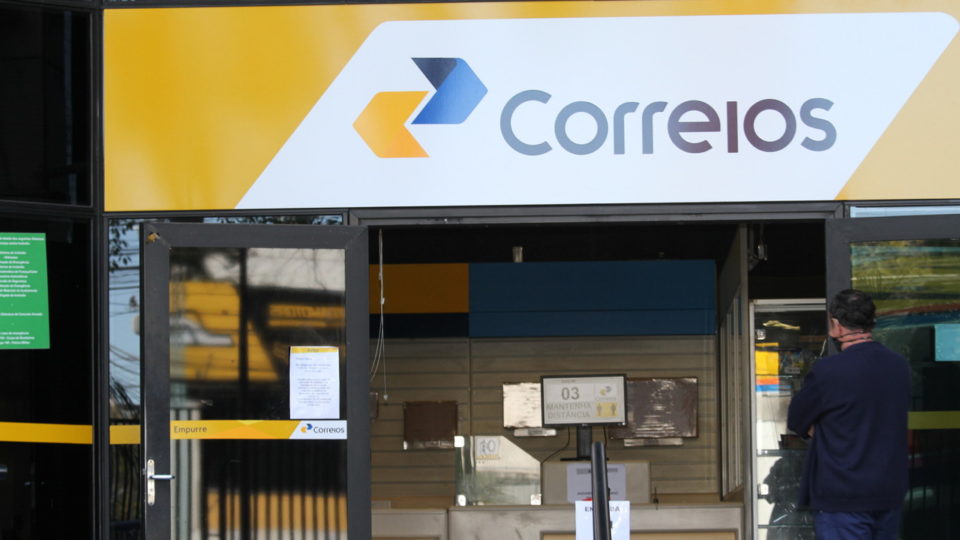 The Higher Labor Court (TST) has ruled that 70% of Correios workers must remain active during the strike that began on Wednesday (18). TST Minister Agra Belmonte has defined that employees will not be able to obstruct the free transit of goods, people and goods in units joining the strike. The information was published by Estadão.

If the determinations are not followed, a daily fine of R $ 100,000 will be charged. The strike was called because the workers are against the postal privatization project which is being discussed in the Senate. The proposal has already been approved by the Chamber of Deputies. “I think the percentage of 70% is reasonable, but only because of the moment of pandemic devastating the country, when many employees are already on leave,” said the minister.