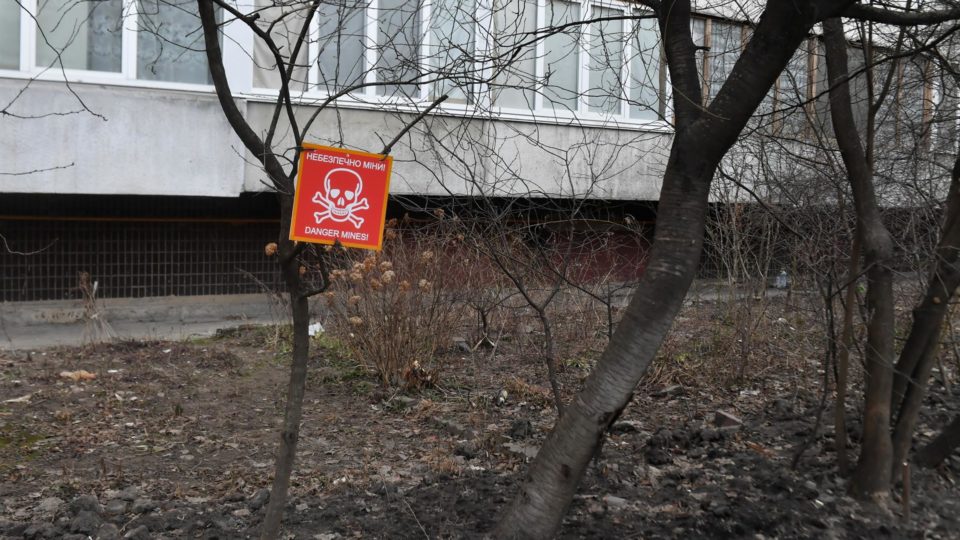 Sign with the message “Danger – Mines! in Ukrainian and English on a street in kyiv, capital of Ukraine | Photo: EFE/EPA/Andrzej Lange

Ukrainian Interior Minister Denys Monastyrsky said on Friday that it would take years to defuse the bombs and mines that have not been detonated since Russia invaded.

“A large number of bombs and mines have been fired at Ukraine and a large number of them have not exploded, they remain under rubble and pose a real threat,” Monastyrsky told The Associated Press. . “It will take years, not months, to turn them off.”

According to the agency, in addition to Russian unexploded ordnance, the Ukrainian armed forces also placed landmines on bridges, airports and other infrastructure to prevent their use by the Russians.

Monastyrsky said he had already requested help from the European Union and the United States to deactivate munitions on Ukrainian territory at the end of the war.

Can chemical, biological and nuclear weapons be used in Ukraine?