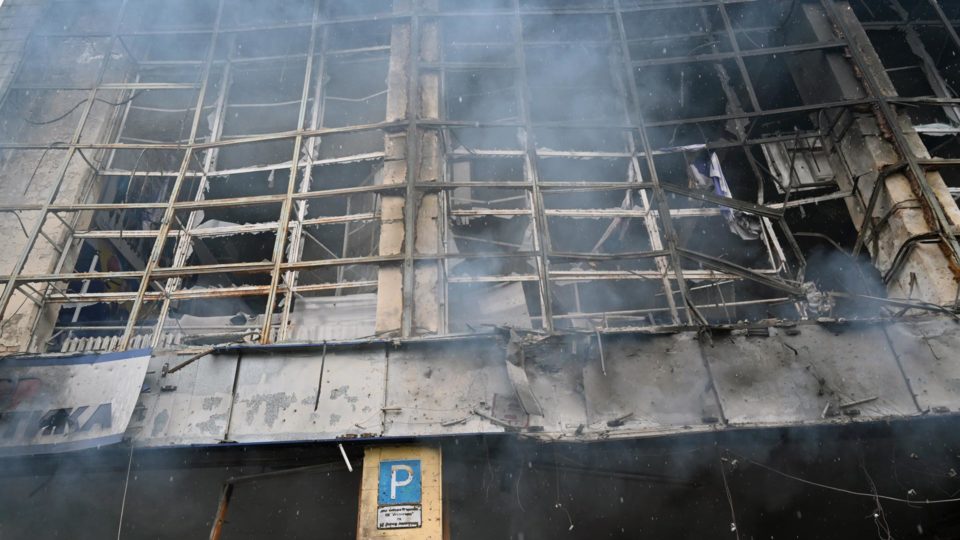 The Office of the United Nations High Commissioner for Human Rights published this Sunday (6) the verification of the registration of 1,123 civilians killed or injured in the war in Ukraine, in partial data, because the figures are “considerably higher, in particular, in the territory controlled by the government of the country.

The state emergency services of the former Soviet republic, in turn, reported that the number of civilian deaths since the start of the Russian invasion was over 2,000. However, it does not there is no independent verification of the information.

According to the UN, 364 civilians have died since the start of Russian attacks on Ukraine, of which 25 of the victims are children. All cases, according to the United Nations, could be documented and confirmed.

The injured, according to this count, number 759, including 41 minors.

The vast majority were hit by casualties from long-range explosive weapons, including heavy artillery fire and multiple rocket launch systems, as well as missiles and aerial bombardment.

The UN believes that the number of dead and wounded is underestimated in the regions controlled by the Ukrainian government, where the information is sent very late by the fighters, as well as many information could not be verified.

In Volnovaja, one of the towns in southeastern Ukraine where an attempt to open a humanitarian corridor to evacuate civilians failed yesterday, the UN High Commissioner received reports of “hundreds of civilian casualties”, which have not been confirmed.

With Russia isolated, what will the future of the BRICS look like?