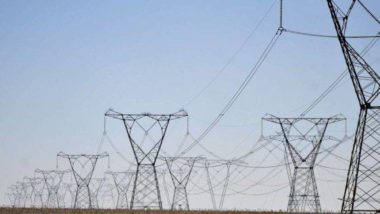 The official inflation forecast for July was 0.72%, under the impact of electricity, which represents 0.21 percentage point in the total result. The data was released by the Brazilian Institute of Geography and Statistics (IBGE) on Friday (23).