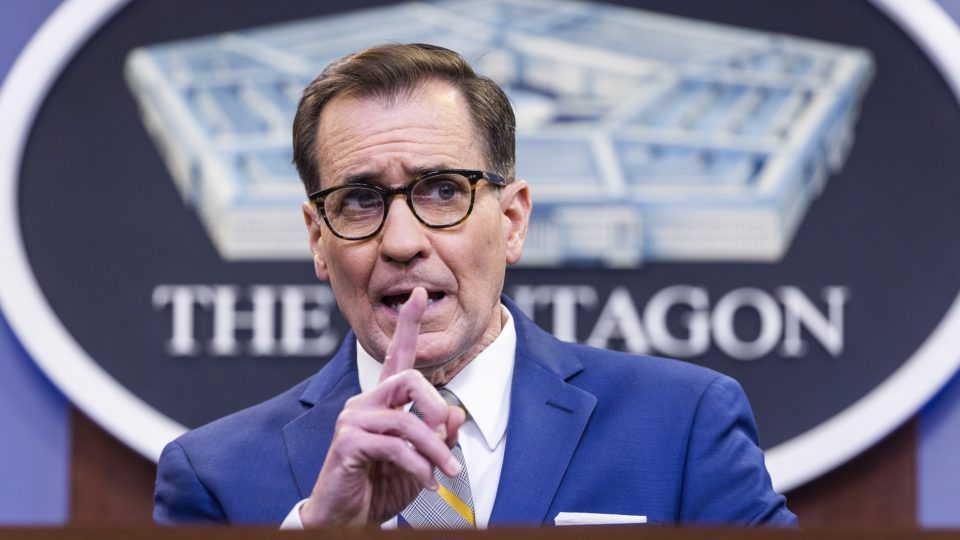 The Pentagon said on Monday that Russia was seeking the help of Syrian fighters to “augment its forces in Ukraine.”

US Department of Defense spokesman John Kirby responded to reports of alleged Russian efforts to recruit Syrian fighters to help in the invasion of the neighboring country.

Kirby pointed out that although the United States does not have many details on the matter, it is not in a position to “refute” these reports. In an interview with CNN, the spokesperson made further comments.

The Wall Street Journal reported over the weekend that Russia is recruiting Syrian fighters specializing in urban combat to fight in Ukraine as the invasion nears a phase where there will be battles in the cities.

The newspaper, which quotes two American officials, also indicates that some Syrian militiamen are already on Russian soil and are preparing to intervene in Ukraine.

Russia launched a military intervention in Syria in 2015 to aid the government of Bashar al Assad, which shifted the balance between the parties in favor of Syrian government forces.