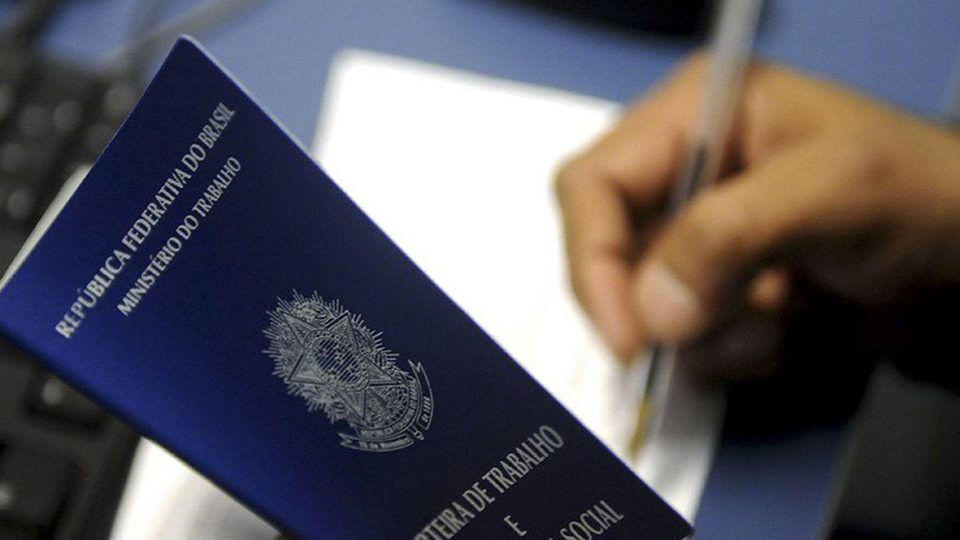 Most of the collective bargaining in 2021 ended with wage readjustments below inflation, according to the Fipe Salariometer bulletin. Photo: Agence Brasilia

Most of this year’s collective bargaining resulted in a readjustment below inflation, which means reduced purchasing power for workers. According to the Salariometer bulletin, published by the Foundation of the Institute for Economic Research (Fipe), 50.5% of the agreements and conventions signed between January and July resulted in a salary increase lower than the cumulative INPC until the reference date.

According to the report, in 26.6% of the negotiations, workers received a readjustment equal to the INPC, and only 22.9% resulted in a real increase, i.e. above inflation. The data of the employee meter are compiled from documents filed in the collective labor bargaining system (mediator) of the Ministry of the Economy.

While inflation has accelerated in recent months, the proportion of deals with loss of purchasing power has increased. Considering only the negotiations with the base date of July, 59.3% resulted in a readjustment below inflation, 13.2% resulted in a salary increase equal to the INPC and 27.5%, above.

“Inflation continues to compress readjustments. July was the cruelest month in 12 months,” the bulletin informed. The median readjustment over the month is 7.6%, or 1.6 percentage points below the cumulative INPC in 12 months (9.2%).

The outlook for the coming months is not encouraging. The price index has an upward trend, further reducing the chances of passing full inflation or real gain on to the worker.

According to the Itaú and Santander projections in the bulletin, the 12-month cumulative INPC is expected to reach 9.9% at the end of August and between 10.1% and 10.2% in September, and only then that it will begin to back away. And even so, the index should end the year very close to 9% – Santander projects an index of 8.7% and Itaú, 8.9%.

Russia presents UN text on Ukraine without any mention of war