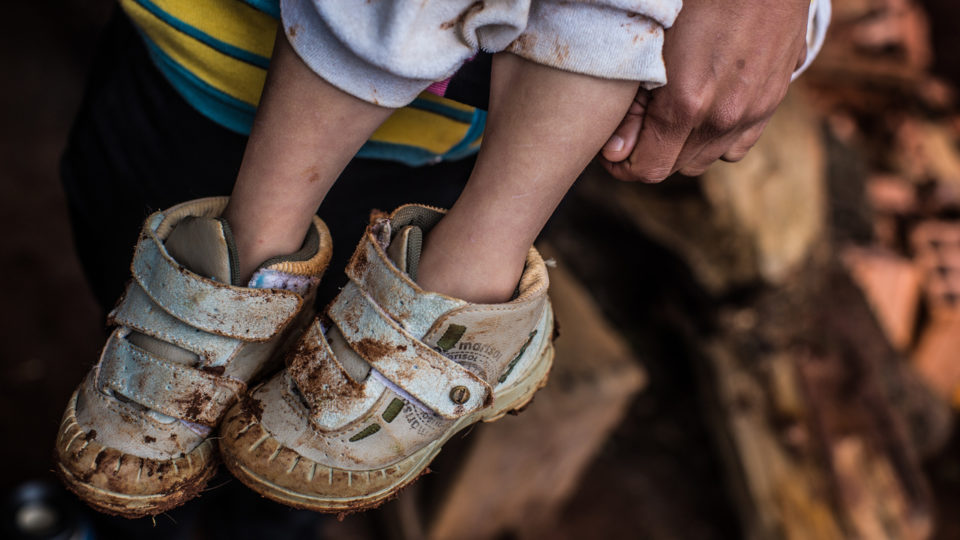 Successor of Bolsa Família, Auxílio Brasil is also aimed at poor and extremely poor families, and will have a specific benefit for infants. Photo: Archives / Gazeta do Povo

This week, the federal government introduced a new income transfer program, called Auxílio Brasil, to replace the Bolsa Família, which has been in place for 17 years. The objective of the new program is similar to the one which will be abolished, but the structure of the benefits will be different.

Created in 2004, under the administration of Luiz Inácio Lula da Silva (PT), the Bolsa Família (Law 10 836) is aimed at families living in poverty (whose monthly income per person is at most R $ 178) and extreme poverty (per capita income up to R $ 89).

The scope of action of Auxílio Brasil (MP 1061) is similar: it must serve families in situations of poverty and extreme poverty. Some program rules have yet to be defined in subsequent regulations.

Both programs have benefits for families living in extreme poverty. And also for families in a situation of poverty, but in this case under certain conditions.

Bolsa Família’s requirement, for example, is that the poor family have at least one child or adolescent up to the age of 17, or a pregnant woman. Auxílio Brasil extends this scope a little, guaranteeing the benefit to poor families with pregnant women or people under the age of 21, provided they are enrolled in basic education.

The problem is that the value of the benefits, grants and scholarships programmed for Auxílio Brasil has not yet been defined. It is also unclear whether the income limits that define poverty and extreme poverty – which define which families can participate – will remain the same as those of Bolsa Família. What is known is the government’s intention to increase the average value of the income transfer, which is currently close to R $ 200 per month per family, to at least R $ 300.

Discover the main characteristics of Bolsa Família and Auxílio Brasil below.

In order to access resources, program beneficiaries are required to fulfill certain commitments. In the event of non-compliance with the rules, warnings are applied to families, who can only be disconnected from the program after having been followed by the social assistance service of the municipality where they reside.

In the health area, beneficiaries under the age of 7 must be up to date with the vaccination schedule and be subject to nutritional monitoring (weight and height). Pregnant women beneficiaries must undergo a prenatal examination.

Coverage and budget of Bolsa Família

According to the federal government, in August at least 14.28 million families received Bolsa Família, with the northeast being the region where the most families are served by BF. The program’s initial budget for this year was R $ 35 billion.

Services to be paid for by Auxílio Brasil

The deputy who institutes Auxílio Brasil provides for nine services and aids, but does not specify the value of any of them. Are they:

Childhood allowance: For families with children up to 36 months, paid by a member fulfilling this condition. (Early Childhood and Family Composition) School Sport Aid: For students aged between 12 and 17 years incomplete who stand out in the official competitions of the school games system Junior Scientific Initiation Scholarship: For students who compete scientists linked to the themes of basic education Citizen aid to childhood: Intended for children’s access, full or part-time, to daycare centers, regulated or approved, which offer early childhood education. Rural: Incentive for “the production, donation and consumption of healthy food by family farmers for family consumption”. Only families residing in municipalities that have signed a membership contract with the Ministry of Citizenship will be able to claim the allowance.Assistance for Productive Urban Inclusion: Intended for citizens who are already beneficiaries and who obtain a working relationship. transition: To compensate families who have had a reduction in the total amount received due to the end of Bolsa Família and the new structure of financial allowances provided by Auxílio Brasil.

According to what the government has established in the MP, families benefiting from Auxílio Brasil must comply with requirements such as taking the prenatal examination, complying with the national vaccination schedule and respecting the minimum school attendance. Further details on the rules and penalties, in case of non-compliance, should be defined in the regulations.

Beneficiary families who have increased income can be supported in Auxílio Brasil for up to two years, as long as the family income per capita remains below 2.5 times the ceiling defined for the poverty situation.

Scope and budget of Aid Brazil

The deputy sent by the government to Congress has no details on its funding. However, Bolsonaro said there needs to be a readjustment of at least 50% of the average value of tickets paid for by the program, which is currently R $ 192, which is expected to require a budget of over $ 50 billion. R $ per year.

According to the Citizenship Department, the government must set the amount by September and start distributing it in November. There is also talk of increasing the number of beneficiary families.

What is Putin’s ultimate goal?

Average gasoline price approaches R $ 6 per liter, according to ANP