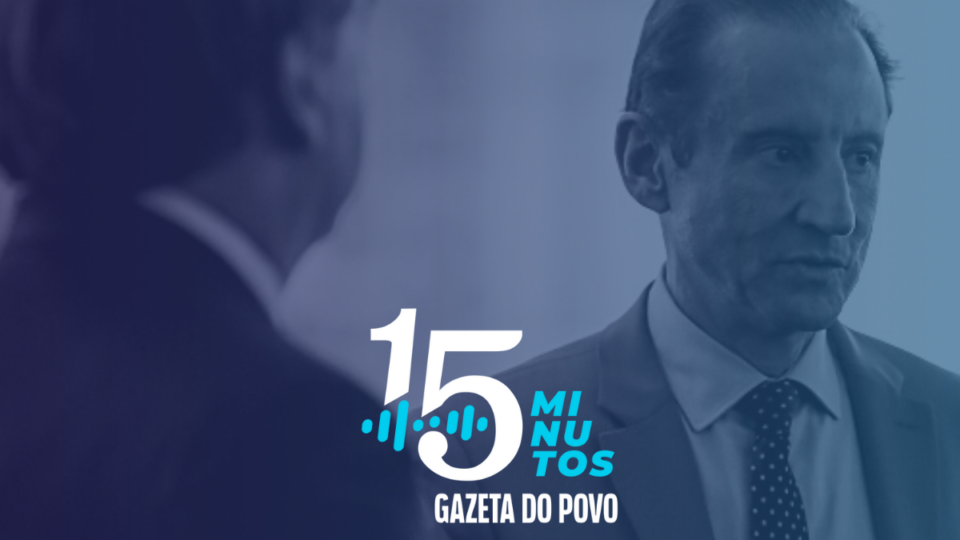 # Under the leadership of the Federation of Industries of the State of São Paulo, a manifesto in favor of harmony between the three powers sparked controversy even before its publication

*) In recent days, the publication of a manifesto in favor of harmony between the three Powers has generated misunderstandings even before being officially published.

The text would be made public on Tuesday (31) but ended up being postponed. Disclosure is expected after the September 7 vacation.

Behind this movement hides Paulo Skaf, president of the Federation of Industries of the State of São Paulo. He will leave his post after 17 years at the head of the Fiesp and would have electoral intentions, which would also influence the whole controversy behind the manifesto.

This podcast episode features Gazeta do Povo business journalist Célio Yano. It analyzes everything that is involved in this controversial document which has not even been published yet.

***
The 15-minute podcast is a space for discussion on important topics, always with analysis and participation from the Gazeta do Povo team of journalists. From Monday to Friday, in a light and dynamic way, with the duration which adapts to the affluence of your day. The presentation is by journalist Márcio Miranda. The program is published on Spotify, Google Podcast, Deezer, and iTunes.