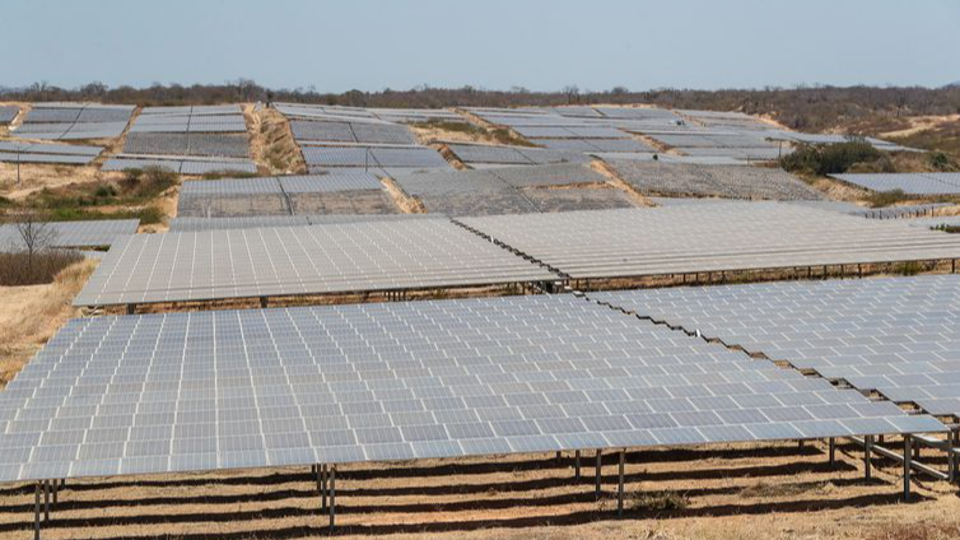 Less risk of a new energy crisis due to lack of rain, more security for the system, lower electricity bills. All three points can be reached across the country with the presence of more sun in the country’s electrical matrix. The share of solar energy in total production is still low, but the growth of this source has exceeded 200% in recent years, with promises of progress accompanied by other renewable energies.

According to the National Electric Energy Agency (Aneel), there are currently 4,621 solar energy projects in operation in the country, with a capacity of nearly 4.6 gigawatts (GW), the equivalent of 2.5% of the country’s total electricity production capacity. .

With the diversification of energy sources, the prospect is that the country will become less and less dependent on hydropower production and, at the same time, will have cheaper options than thermoelectric plants to meet demand in times of crisis. like the current crisis.

According to an assessment by the Energy Research Company (EPE), the solar source may consolidate itself as one of the most competitive sources for the expansion of the Brazilian energy matrix. This potential appears in the 2026 Ten-Year Energy Expansion Plan, which provides for the expansion prospects of the energy sector from 2016 and aims “for a more distributed development of the installed capacity of sources, in particular the wind, photovoltaic and biomass options” .

For the development of the centralized solar photovoltaic offer – which includes large projects – a minimum expansion of 1 GW per year has been established from 2021, in a so-called “directed expansion” scenario, which would drive the installed capacity of solar production to double in size by 2025. According to Aneel, solar energy is expected to reach 2.9% of the Brazilian electricity matrix by the end of this year.

The advance of 1 GW per year is considered timid by the vice-president of the Brazilian Association of Solar Photovoltaic Energy, Marcio Trannin. He believes there is room for more aggressive growth, up to three times as much over the period, and that it will play an important role in breaking water dependency. The production of hydroelectric power stations will however remain fundamental, since it still represents a large slice of our production, around 65%.

The most notable advantages of solar in the current model, according to the representative of Absolar, would be to bring more security to the system: on the one hand, by leaving a greater share of production due to intermittent sources and, d on the other hand, by bringing the hydraulic power stations into the scene at times without sun or wind. The challenge, in this case, is to overcome the impossibility of storing the “fuel”.

“Usually, network operators like a scenario with more flexible provisioning, where they can tell who stops, when they stop, at any time. ‘Put more or less diesel, more or less gasoline.’ solar, you put a ‘problem’ in the equation, which makes it a bit more complex, ”admits Trannin. Despite this, the fear of insertion is “unfounded”, he believes.

Compared to the 2021 water crisis scenario, with widespread use of thermal power plants, electrical engineer Roberto Pereira D’Araújo, director of Instituto Ilumina, agrees that a more balanced matrix would give us “the combination perfect sun, wind and water “. The reading is that greater solar and wind production could meet Brazilian demand, with the generation of hydropower plants taking over from supply when there is not enough production from others.

“The Brazilian system is totally different from others because of this reservoir of water that we have. When we turn on these very expensive thermal power plants, we store water because it generates water on site. [das hidrelétricas]. If, for example, you have a lot of solar energy for production and part of it no longer supplies [o sistema], who can replace the sun? Hydraulic. They have that speed. Lighting a thermal takes time, it’s like a pressure cooker; a hydraulic is a tap ”, compares Araújo.

Besides the possibility of lowering electricity bills thanks to the less attractiveness of thermal generation, the reduction in the cost of energy should come out with more force – with regard to solar – as the market becomes ” more free “.

The assessment is that increased competitiveness and consumption options will allow lower prices and other choices, such as purchasing energy from clean or renewable sources.

“The customer, in the end, will have three alternatives: either he buys from the distributor, as he normally does [no mercado cativo], or install or rent a solar plant and use it through distributed generation, or buy power from large centralized generation plants, which will get much cheaper prices, ”said the vice president of Absolar.

For the sector, the greater penetration of solar energy should naturally come from greater liberalization of the market. The expansion of the free market is contained in the plans for a new stage in the electricity sector, which are under consideration in the Chamber of Deputies.

Ukrainians in Brazil collect R$400,000 in donations and organize a march for peace in Curitiba