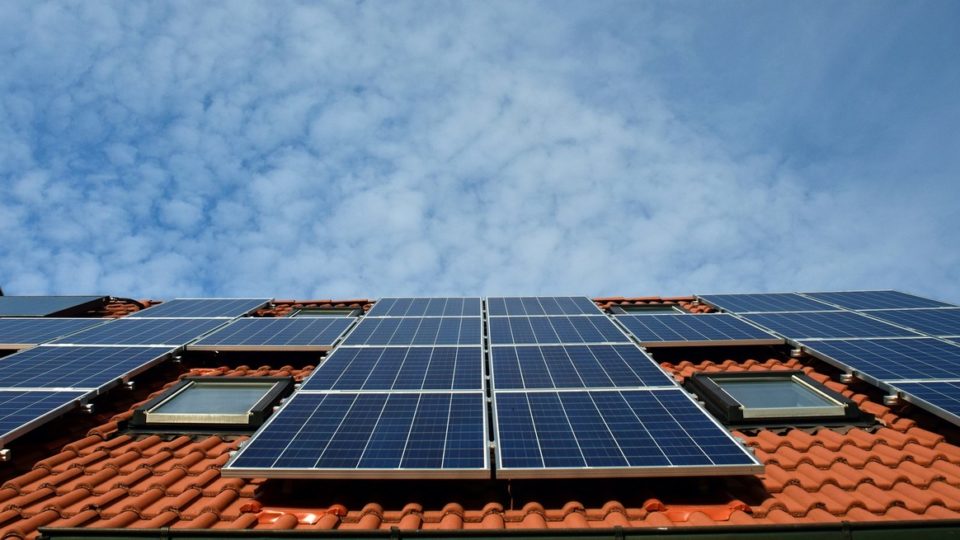 The project to create a legal framework for Distributed Production must move forward in the Chamber after agreement on the final text. Photo: Creative Commons / Pixabay

The rapporteur of Bill 5.829 / 2019, MP Lafayette Andrada (DEM-MG), announced on a social network that an agreement had been reached on the final text of the proposal, which provides a regulatory framework for micro and mini distributed production in the country – one in which the consumer produces his own energy from renewable sources at or near the place of consumption. The proposal is now expected to be discussed in the House plenary in the coming days. Weeks before the parliamentary recess, the text even appeared on the voting agenda, but it never entered the debate.

The agreement was reached during a meeting on Wednesday (11) attended, in addition to the rapporteur, the Minister of Mines and Energy, Bento Albuquerque, the vice-president of the House, the deputy Marcelo Ramos ( PL-AM), and representatives of concessionaires and associations linked to the photovoltaic sector – the most representative within the DG of the country.

According to the Brazilian Solar Energy Association (Absolar), alignment in this area should allow votes in Congress and presidential sanction still in 2021. The sector’s assessment is that the new text will guarantee legal certainty for consumers pioneers in GD, with the current rules being maintained until 2045. The proposal should also bring about a gradual transition to the cost of electrical infrastructure when the prosumer (as consumers who produce their own energy are called) injects electricity into the distribution network.

The main point of divergence for the approval of the measure is precisely the remuneration for the use of the network, which today is not billed to prosumers. For distributors, this type of segment incentive sets up a cross subsidy, as the cost ends up diluting in the electricity bills of other consumers.