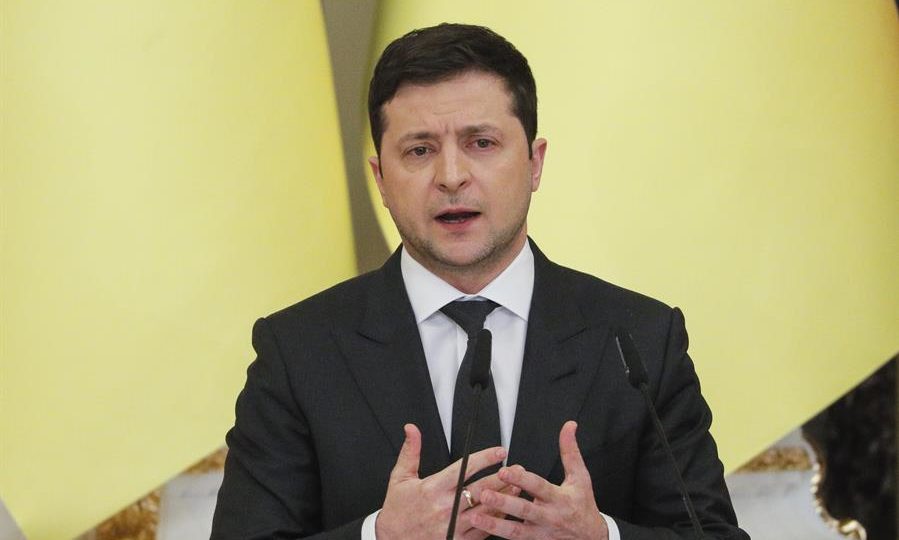 Ukrainian President Volodymyr Zelensky said on Saturday that 1,300 members of Ukraine’s armed forces had died since the Russian military offensive began on February 24, and said that on the Russian side there were 12,000 casualties.

At a press conference with international journalists, during which he presented a number of military casualties for the first time, Zelensky explained that he was not happy with the death of the adversary, ” because Russians also have fathers”. According to Ukraine’s Unian news agency, Zelensky said most Russian soldiers didn’t know anything in general and that they “went to Ukraine because they were told something about the fight against fascism.”

Since the start of the offensive, the Russian Ministry of Defense has published the number of Russian military casualties only once, at just under 500 soldiers.